Ewan Kirk and his team ‘The Imitation Gamers’ put their puzzle-solving skills to the test overnight on Saturday 14 May by taking part in immersive challenge series Midnight Madness 2022 (MM22). The team finished in first place whilst raising funds for Raise Your Hands which supports small charities working with children across the UK.

Labelled ‘the most ambitious immersive challenge ever created’, MM22 is a series of clever and complex problems wrapped up in an immersive storyline. Teams navigate their way across London’s cityscape in the dead of the night, solving puzzles in a race to successfully complete all the challenges.

The Imitation Gamers were captained by Alejandra Alemany and took inspiration from Alan Turing, the mathematician and computer scientist famous for his code-breaking and puzzle-solving genius. MM22 veteran and Turner Kirk Trust co-founder Ewan Kirk was joined by his daughter Izzy on the team, along with eight of his former colleagues from Cantab Capital Partners.

The event is based on its highly successful namesake that took place in New York in 2015 and raised $3.1 million for charity. Ewan was instrumental in bringing the event to London in 2018 and has since taken part in every event since its inception, but said this year’s edition was particularly challenging. 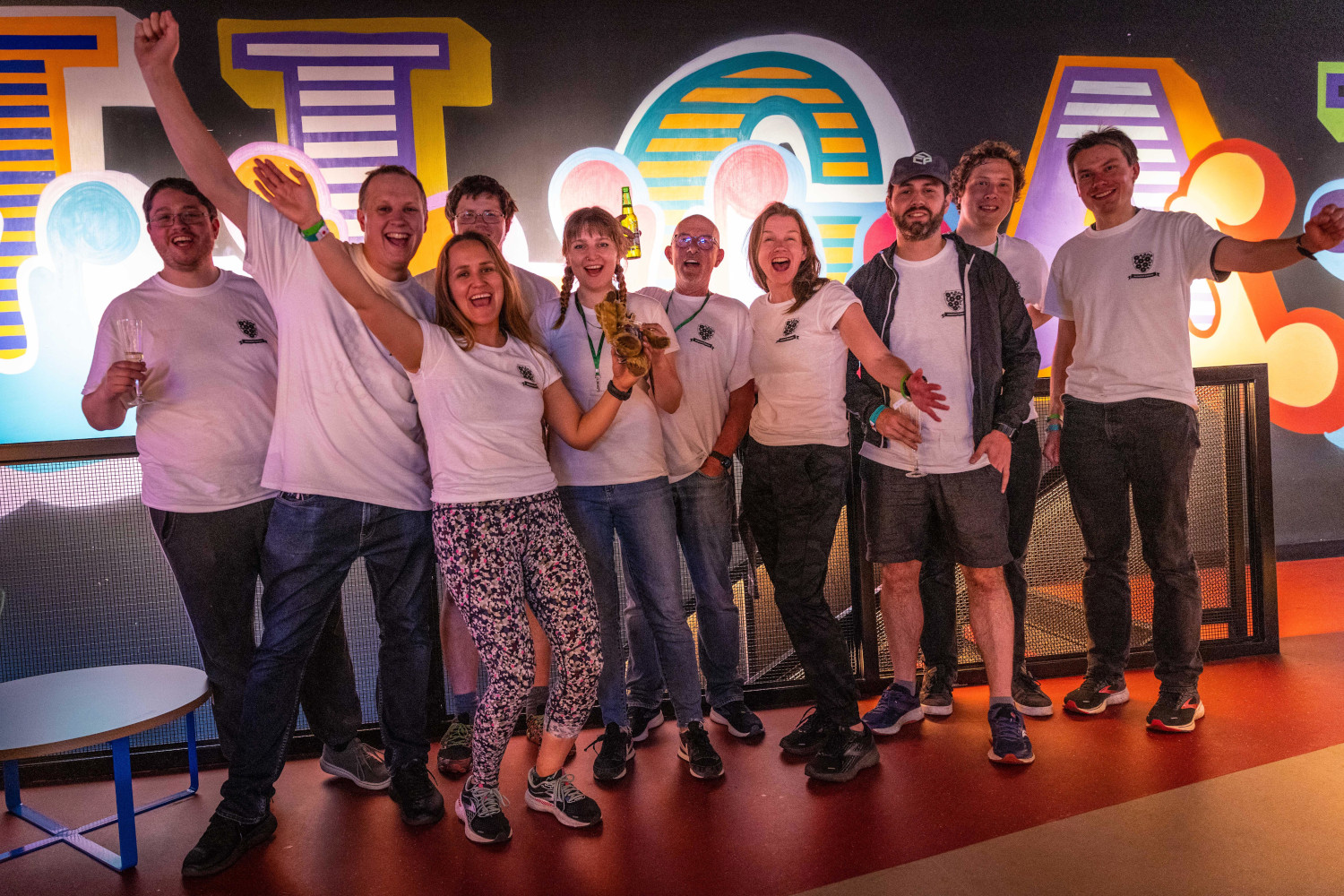 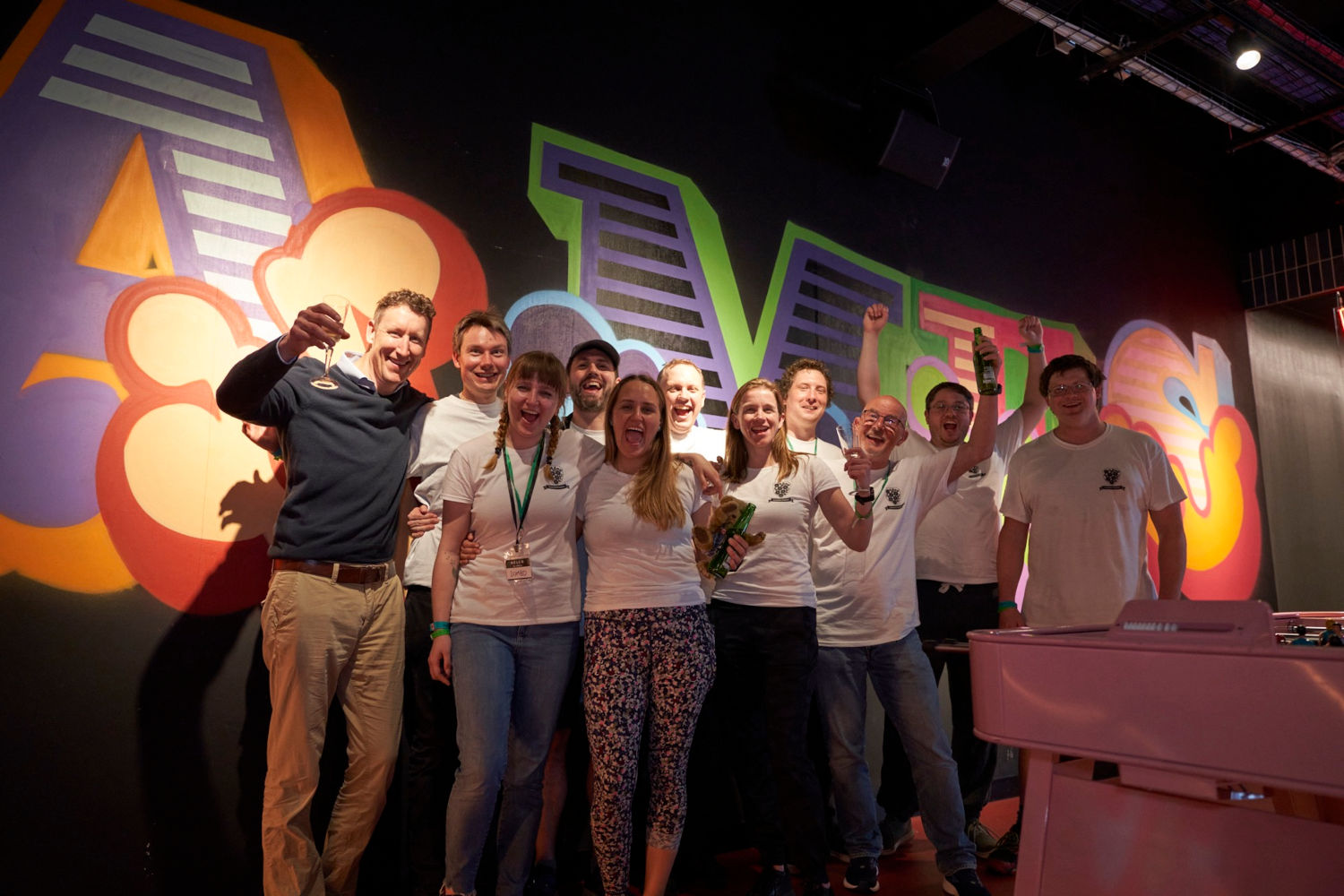 Dr. Ewan Kirk writes for Board Agenda on the importance of STEM in business management

Our founder, Ewan Kirk, recently wrote for Board Agenda on the importance of STEM expertise in business management.

Dr. Ewan Kirk on Do More Good – “We try and fund things that, if they work, can be a catalyst for a much larger change.”

This month, our co-founder, Dr Ewan Kirk was interviewed for the Do More Good podcast. Ewan shared his insights on the Turner Kirk Trust, STEM education, and the importance of giving charities the freedom to experiment through ‘Permission to Fail’.